South Africa is well known for her diverse offering of beautiful beaches, dramatic mountains and cliff-faces, lush forest belts, intriguing semi-desert-scapes and unforgettable sunsets over the African veld.  South Africa is a medium-sized country, with a total land area of 1 219 090 square kilometres.  South Africa is the 25th-largest country in the world by land area, and with close to 53 million people, is the world’s 24th-most populous nation. The country lies between 22º and 35º south, flanked on the west by the Atlantic Ocean and on the east by the Indian Ocean, whose waters meet at the country`s – and Africa`s – most southern tip, Cape Agulhas.

The coastline stretches 2 798 kilometres from a desert border in the northwest, down the icy Skeleton Coast to Cape Agulhas, then up along the green hills and wide beaches on the coast of the Indian Ocean, to a border with subtropical Mozambique in the northeast.

South Africa is a multi-ethnic society encompassing a wide variety of cultures, languages, and religions.

A subtropical location, moderated by ocean on three sides of the country and the altitude of the interior plateau, makes South Africa a warm and sunny country. But it’s also dry, with an average annual rainfall of about 464mm. While the Western Cape gets most of its rainfall in winter, the rest of the country is mostly a summer-rainfall region.

The climatic zones range from the extreme desert of the southern Namib in the farthest northwest to the lush subtropical climate in the east along the Mozambique border and the Indian Ocean. Winters in South Africa occur between June and August.

South Africa has eleven official languages: Afrikaans, English, Ndebele, Northern Sotho, Sotho, Swazi, Tswana,  Tsonga,  Venda, Xhosa, and Zulu. In this regard it is third only to Bolivia and India in number. While all the languages are formally equal, some languages are spoken more than others. According to the 2011 census, the three most spoken first languages are Zulu (22.7%), Xhosa (16.0%), and Afrikaans (13.5%). Despite the fact that English is recognised as the language of commerce and science, it ranked fourth, and was listed as the first language of only 9.6% of South Africans in 2011.

The South African black majority still has a substantial number of rural inhabitants who lead largely impoverished lives. It is among these people that cultural traditions survive most strongly; as blacks have become increasingly urbanised and Westernised, aspects of traditional culture have declined. Members of the middle class, who are predominantly white but whose ranks include growing numbers of black, coloured and Indian people, have lifestyles similar in many respects to that of people found in Western Europe, North America and Australasia.

South African culture is diverse; foods from many cultures are enjoyed by all and especially marketed to tourists who wish to sample the large variety of South African cuisine. In addition to food, music and dance feature prominently.

South African cuisine is heavily meat-based and has spawned the distinctively South African social gathering known as a braai, or barbecue. South Africa has also developed into a major wine producer, with some of the best vineyards lying in valleys around Stellenbosch, Franschhoek, Paarl and Barrydale. 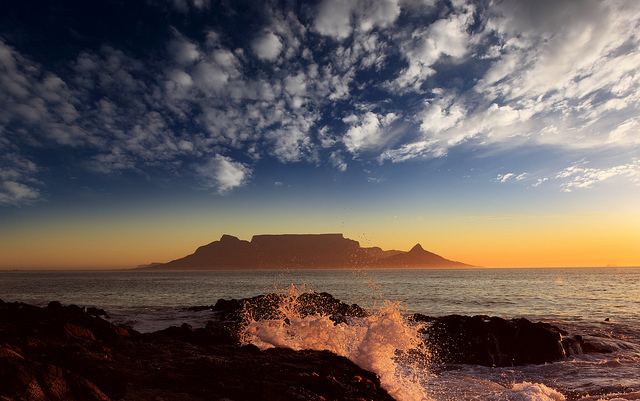 The Western Cape is one of South Africa's premier tourism destinations and for good reason. The Cape province is renowned for the world-famous landmark Table Mountain, its vast Cape Winelands and the most exquisite coastline. It is certainly the place to be. The Western Cape is made up of 12 distinct regions and 5 popular tourist routes. 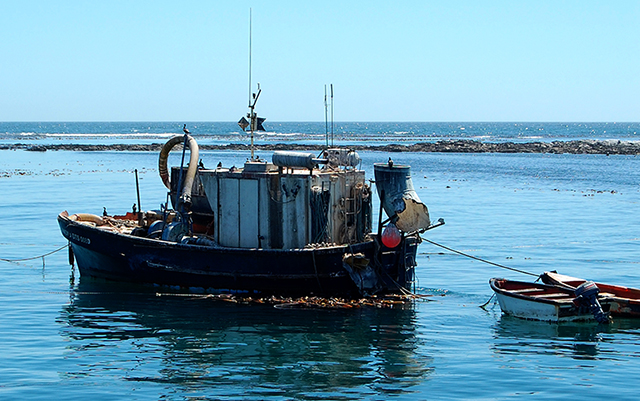 The Northern Cape boasts a colorful history and a variety of cultural tourist attractions and is particularly well known for its incredible annual floral display that takes place in Namaqualand. An utterly beautiful coastline and a number of unique national parks offer the tourist a very different experience of South Africa. The province is also rich in fossils. The Northern Cape is divided into five distinct regions. 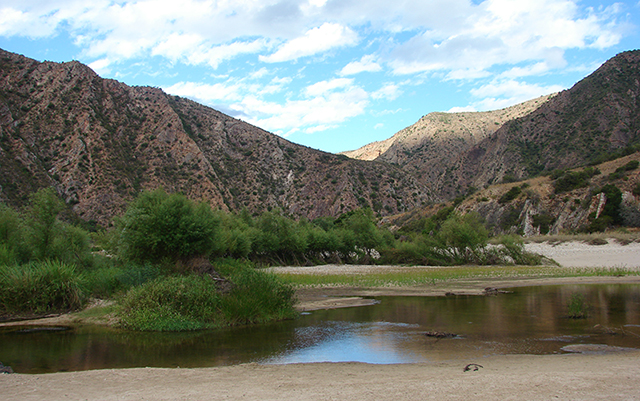 The second largest of South Africa’s nine provinces, the diverse Eastern Cape Province is situated between the Western Cape and KwaZulu Natal, and bordered by the Orange River and Drakensberg Mountains. Some of the country's most powerful political figures, like Steve Biko and Nelson Mandela, were born here and the capital city, Port Elizabeth, was a crucial center of the anti-apartheid movement. 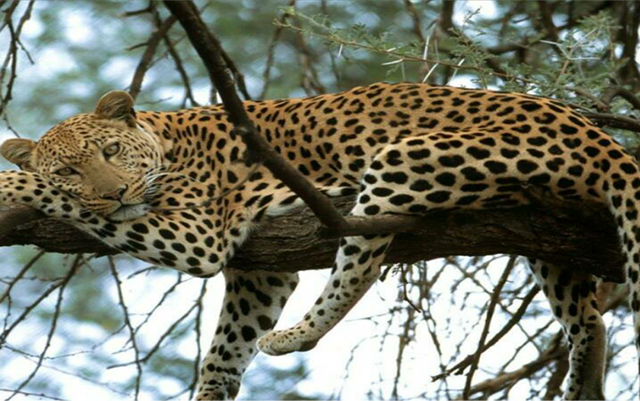 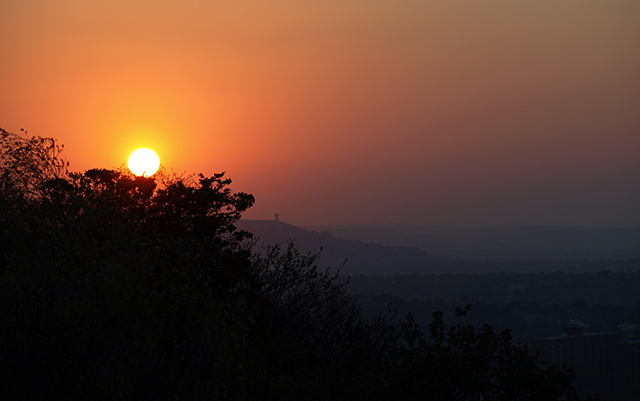 Although it is the smallest of South Africa’s nine provinces, Gauteng (the Sotho word for "Place of Gold"), is the commercial and industrial powerhouse of the country and indeed of southern Africa. Gauteng is a cosmopolitan, multicultural mix of people from all walks of life, from all corners of the world. Gauteng's main attraction is big business, but there is so much more ... museums, galleries, historical battlefields. 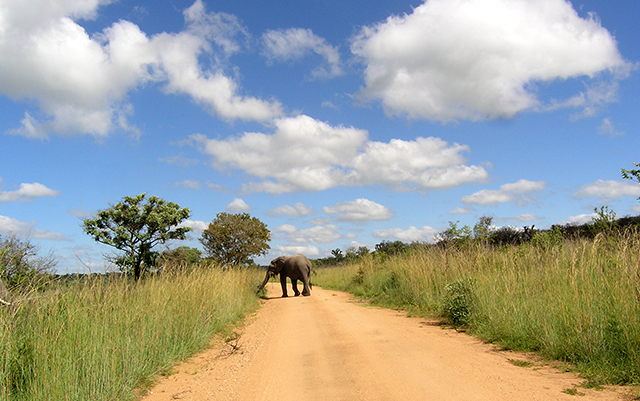 Mpumalanga is one of South Africa's top tourist destinations. Know as "Paradise Country", few regions in the world can match the extraordinary beauty of the Lowveld and escarpment. Mpumalanga covers nearly 80 000 km² from rolling highlands to the lofty escarpment and the lush wetlands. The Mpumalanga Tourism Authority has created seven regions with specially marked routes that invite the visitor to the spectacular Mpumalanga province on an unforgettable journey of the seven regions of Mpumalanga and the "must-see" attractions. 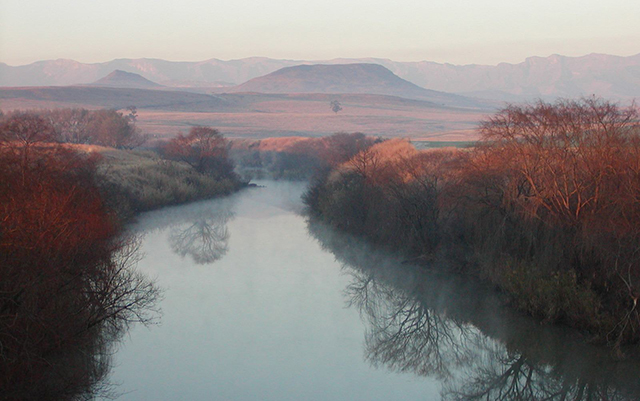 KwaZulu Natal is a world in one province: to the North of Durban you will find the best of African game reserves and pristine beaches, to the West lie the majestic Drakensberg Mountains and temperate Midlands while to the South there await superb golf courses, fishing spots and miles of subtropical coastline. Known as the Kingdom of the Zulu, KwaZulu Natal is a melting pot of African, European and Indian cultures. This province boasts two World Heritage Sites, the Greater St Lucia Wetland Park and the majestic Ukhahlamba-Drakensberg Park. KwaZulu Natal offers superb beaches, sunny weather, game reserves, rolling green hills, numerous sugar cane plantations and relics of the great battles in South African history. There are 8 distinct regions and numerous 'must-see' attractions. 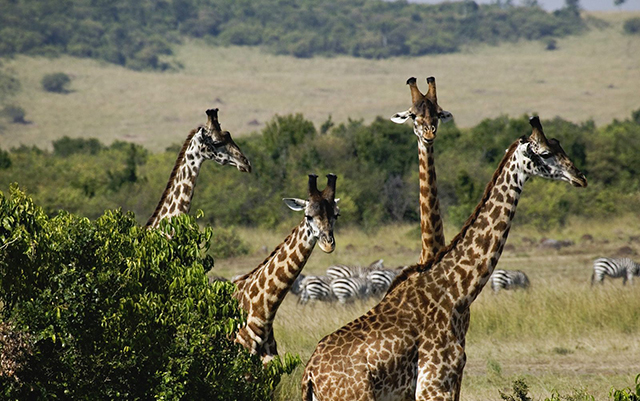 The Free State lies in the heart of the country, between the Vaal River in the north and the Orange River in the south. The Free State is a rural province of wide horizons and blue skies, with farmland, mountains, goldfields and widely dispersed towns. This tranquil land of the windmill is famous for its warm South African hospitality and a mix of culture which is clearly evident in street names, public buildings, monuments and museums. Dressed sandstone buildings abound the highlands, while beautifully decorated Sotho houses dot the grasslands. Some of South Africa's most valued San (Bushman) rock art is found in the Free State. The Free State is divided into 5 distinct regions. 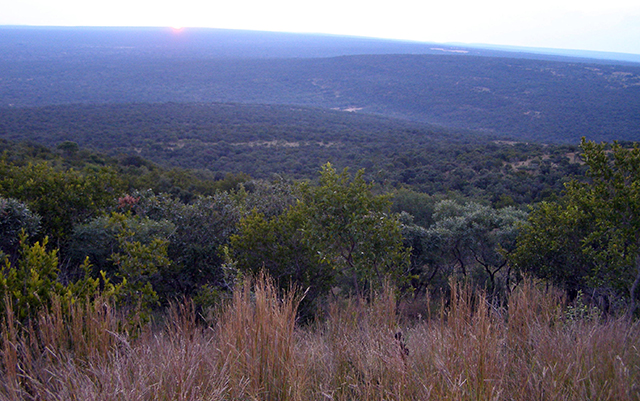 Limpopo is the northern most province in South Africa, bordering onto Mozambique, Zimbabwe and Botswana. The Limpopo province offers a mosaic of superb scenic landscape, a fascinating cultural heritage, an abundance of wildlife species and many nature based tourism opportunities. Limpopo is renowned for its impressive mountains, including the Soutpansberg and Waterberg. Limpopo is a land of legends and myths and of ancient civilizations ... Those in search of history will find many places of archaeological significance that yielded relics dating back millions of years.